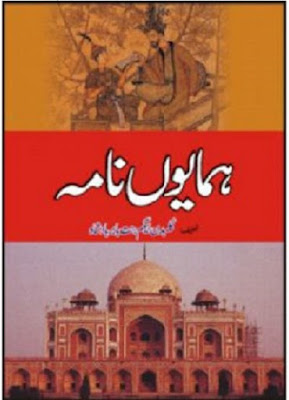 Humayun Namaby Gulbadan Begam pdf free download is the Urdu biography of Mughal ruler Humayun. Which is written by her sister known as Gulbaden Begum. The book was initially written in Persian language but later on, it is translated into Urdu format.
Mughals were the foreigners. Who came into India and the foundation of their reign was established by Zaheer Ud Din Babar. After that this family ruled India for almost 400 years. In this period they worked a lot in architect and their governance. 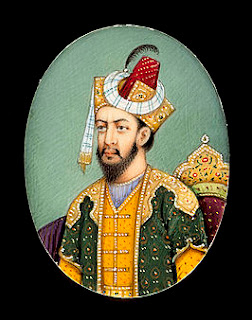 After Babar, the Mughal empire got shaken by Humayun and his brother. But, after that a storm arose named as Sher Shah Suri who defeated Humayun. He send him into exile to Persia. After the death of Sher Shah, Humayun again attacked. With the help of the Persian King and again retook his land.
freebooksmania provides the Humayun Nama Urdu book pdfby Gulbadan Begam. Its download link below and hopes that you will like it. It is mandatory for you to give your feedback here in the comment section.
***You May Also Like Qadeem hindustan Ki Tareekh***
Download Now