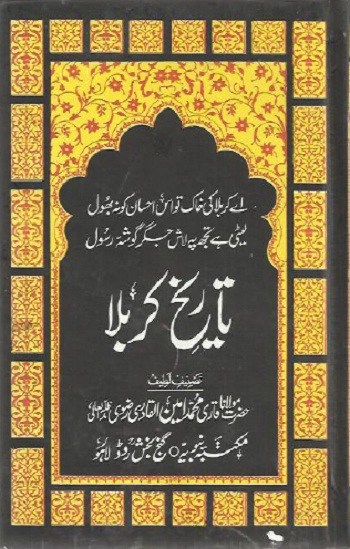 Tareekh e Karbala By Qari Muhammad Ameen free download pdf is a complete book accounting the terrible incident of Karbala. The hardships faced by the family of the Holy Prophet burst us into tears and humanity proud how They stand in front of oppression and Injustice.