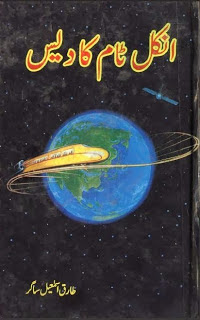 Uncle Tom ka Dais Urdu book pdf free download Tariq Ismail Sagar is a travelogue written in Urdu literature by the writer, in which he paid a visit to his Uncle living in an outside country.